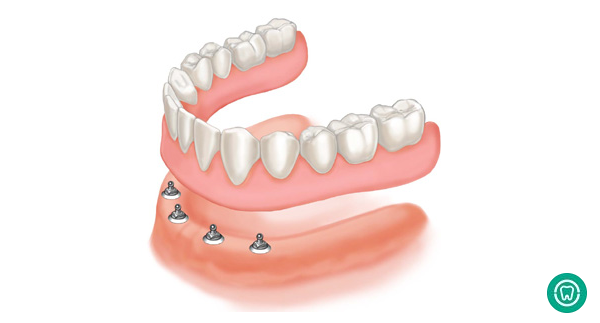 A mini implant is a dental implant that is fabricated with a reduced diameter and a shorter length, but made with the same biocompatible material (usually titanium) as compared with traditional dental implants. MDIs has basically two parts: a titanium post with a ball on the end, and a socket with a rubber O-ring that attaches the tooth to the post. MDIs are associated with excellent survival rates, favorable marginal bone loss, and increased satisfaction and quality of life of patients. The process of inserting a mini implant is so much less invasive and less time consuming with no surgery necessary when compared with traditional dental implants.

Contraindications include but are not limited to the following:

The primary disadvantages of mini implants for definitive treatment are as follows: